Rain barrels are a no-brainer. Why pay for water when it falls from the sky for free? Not only that, rainwater is likely better for your plants than tap water.

We settled on the Algreen Agua 50-gallon rain barrel via Amazon. It looks a bit nicer than a standard food-grade barrel and includes almost everything you need to install it. I say almost because you’ll likely have to buy a gutter elbow or two and some tubing to direct overflow water.

Recommendation:
I strongly recommend elevating the barrel at least a foot and a half off the ground. This will allow the water to drain faster and you’ll be able to put a bucket right under the drain if need be. I used some landscaping pavers that were sitting in a corner of our yard. If those pavers weren’t there already, I probably would have used cinder blocks. 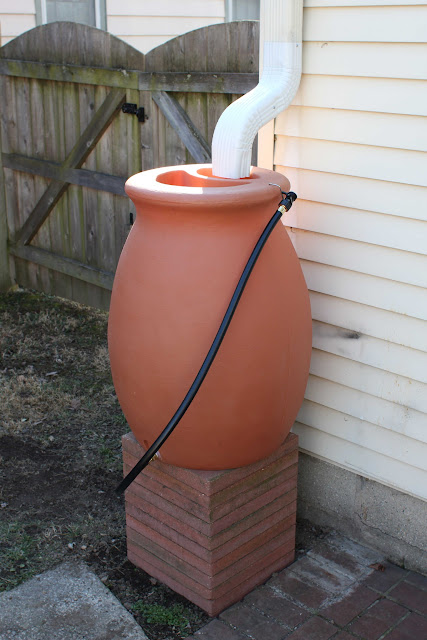 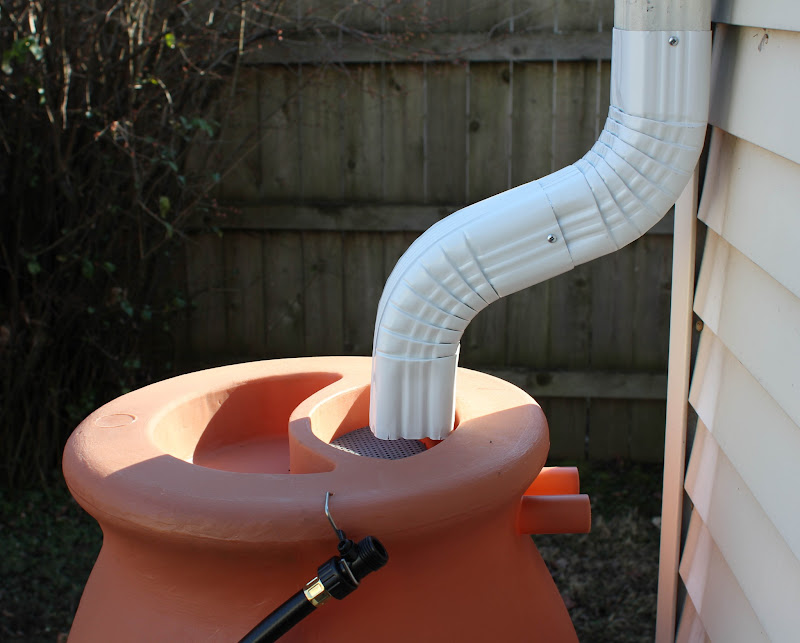 I used two gutter elbows to direct water into the barrel. Also note the hook for the drain hose, which is a nice touch.

The two projections you see in the back of the barrel are for draining overflow water or linking another barrel. I’ll get to those soon.

One thought on “Rain Barrel Installed”