This year, the garden has been a bit, ahem, wild. Overgrown. Unkempt. Let’s just say it’s in need of a serious haircut at this point. 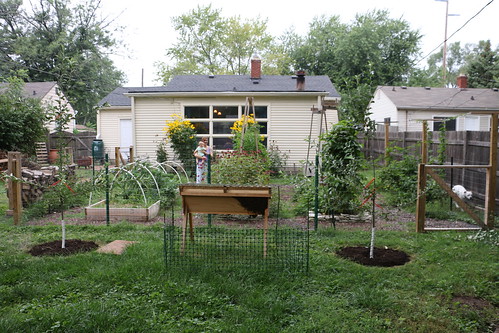 Thankfully, due in large part to the wet, cool(ish) summer we’ve been having (and not to my serious neglect), we’ve still managed to get some lovely produce. The tomatoes, green beans, beets, radishes, lettuce, kale, and husk cherries in particular have done awesomely. 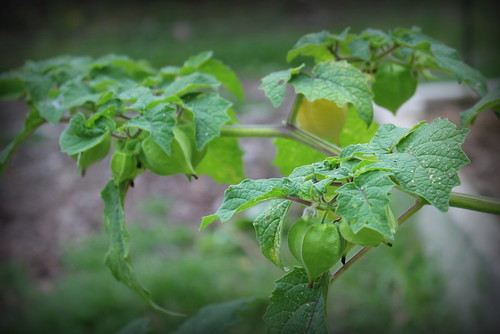 Now is the time, though, to start making some notes to future-me for future-garden. I do this mentally every year, and then I completely forget or push out of my mind the previous year’s lessons learned. So, dang it all to heck, we’re documenting the crap out of them this year! 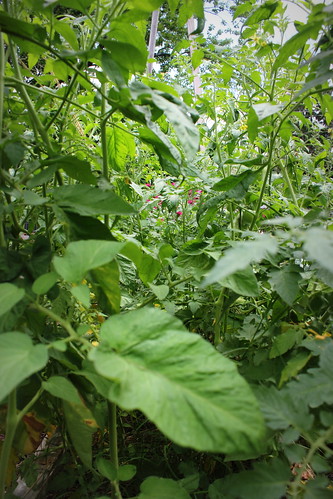 Plans for next year:

Also, someday Chris is going to make an epic post about the tens of thousands of bees who have taken up residence in our backyard. He finally managed to get me into the suit last week to help him move the (now two) hives around a little bit. This was me flexing and feeling very high on life after surviving the process without a) getting stung and b) having a panic attack. 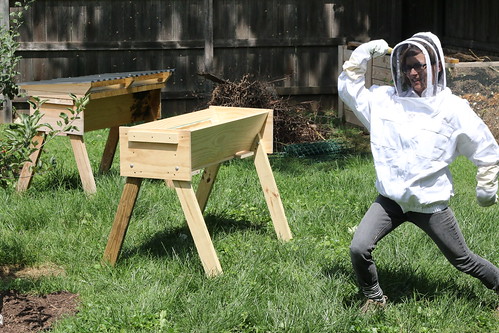