Wow, has it really been since MAY since I posted? Somewhat fittingly, it appears my last post focused on the general feeling of living life like a chicken with its head cut off, a feeling which characterized much of 2015.

I’m happy to say things have slowed down just a tad as the year comes to a close – enough for me to update the blog! – although I fully anticipate the whole “head above water” thing to jumpstart again soon enough for reasons which will become abundantly clear in just a mo’.

So here’s a sampling of what we’ve been up to since May of this year: 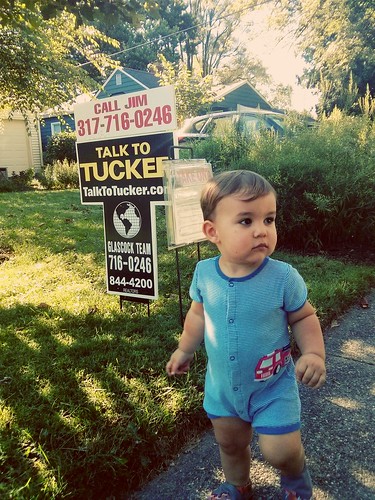 And the new place! 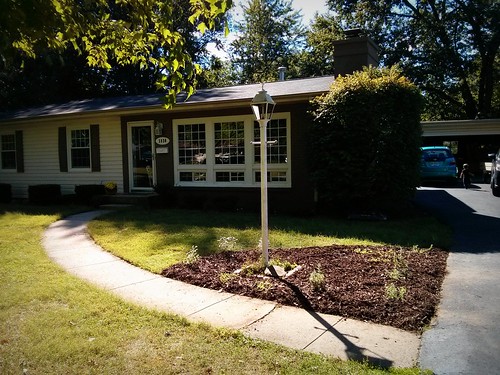 Chris and my dad building the new coop: 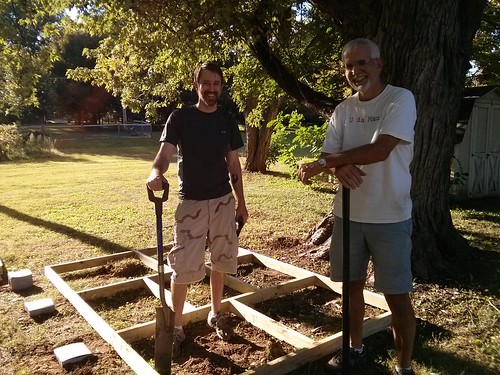 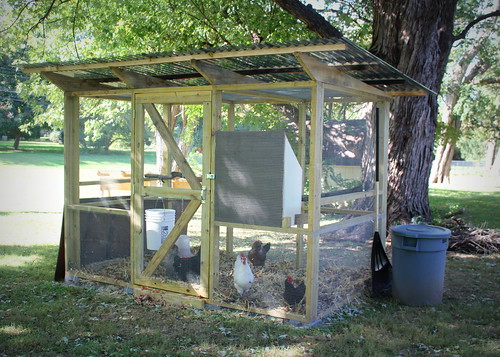 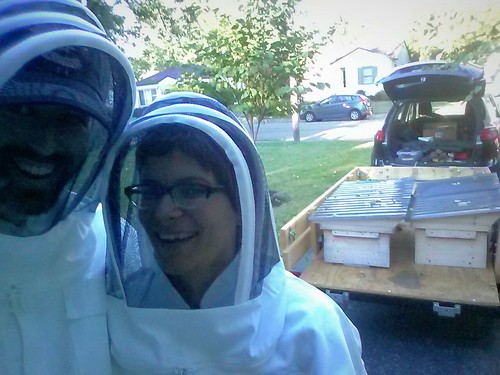 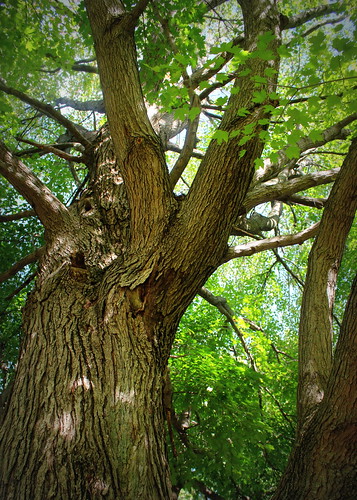 And a glimpse into the rest of the second part of 2015: 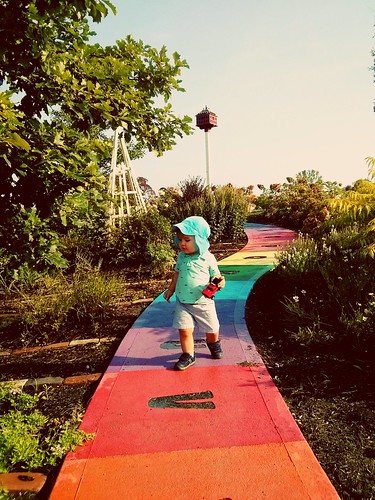 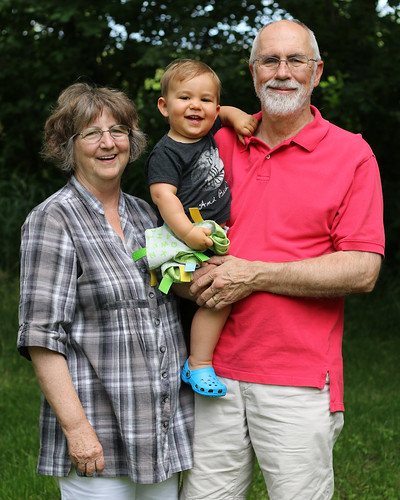 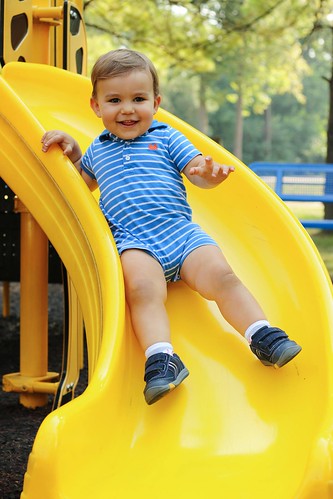 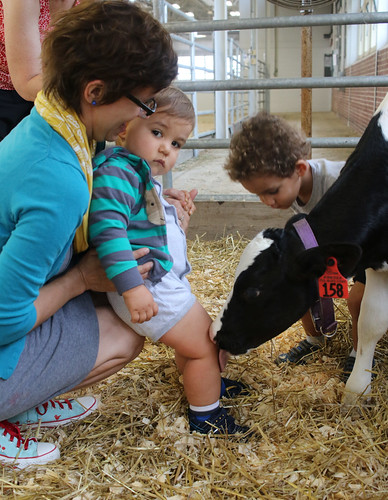 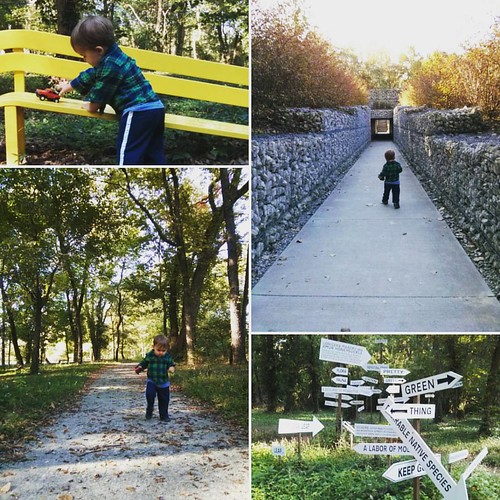 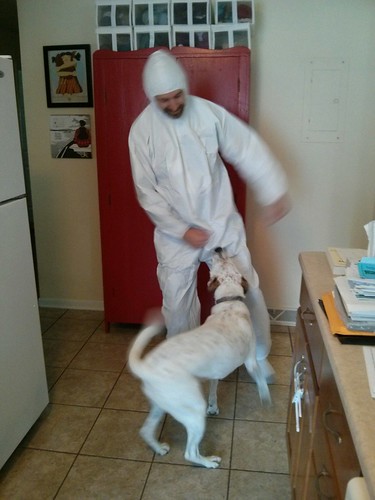 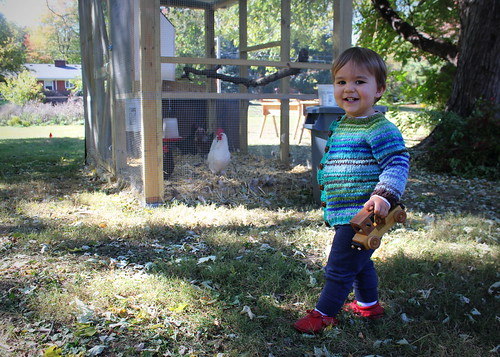 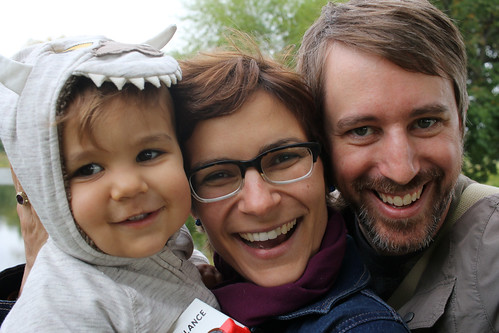 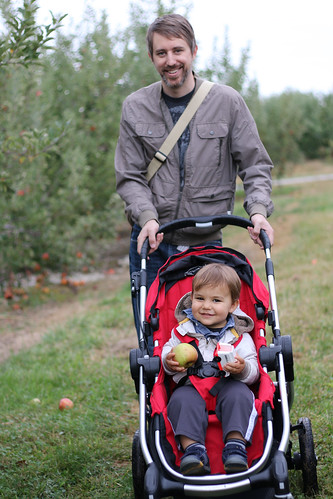 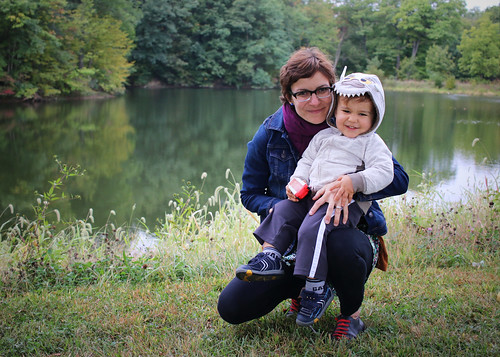 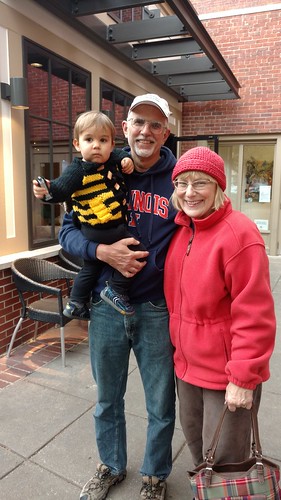 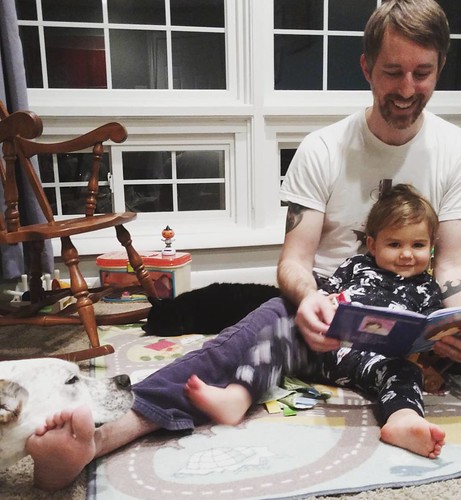 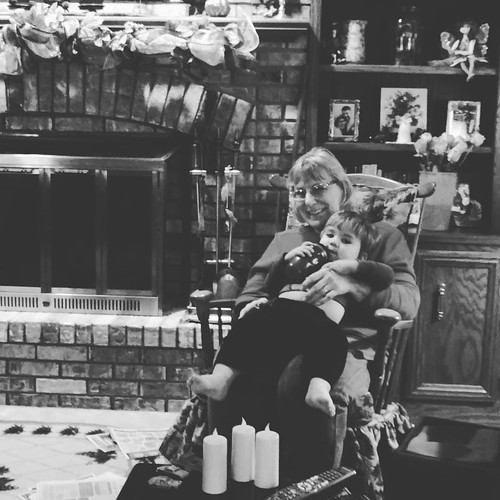 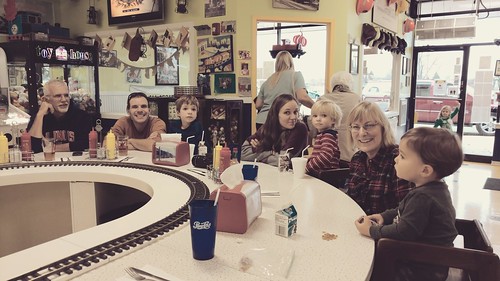 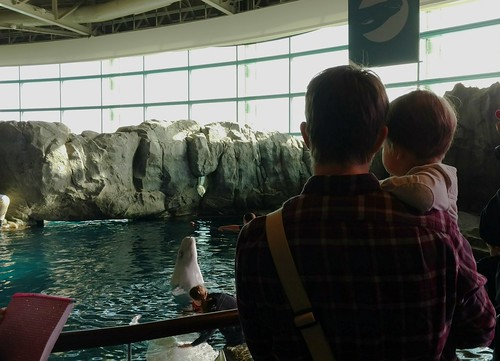 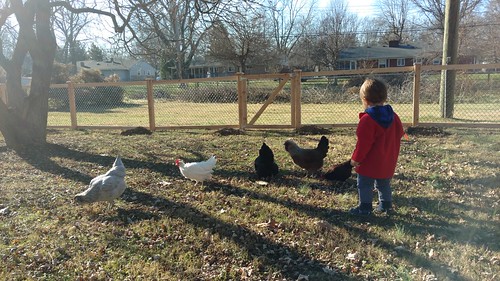 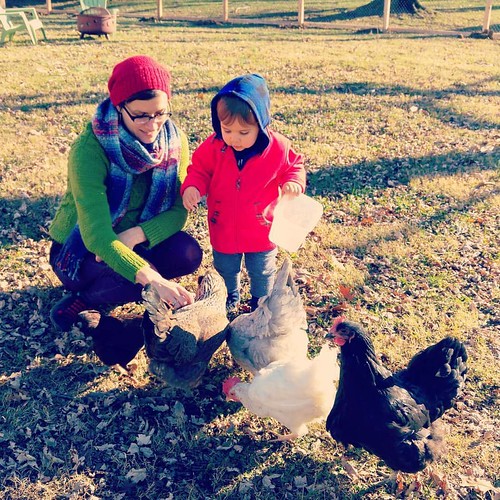 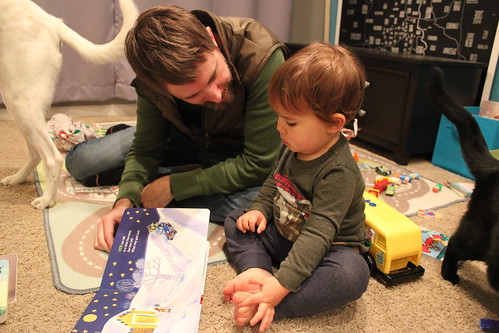 Merry Christmas and Happy New Year from our half-acre of happiness to you and yours! 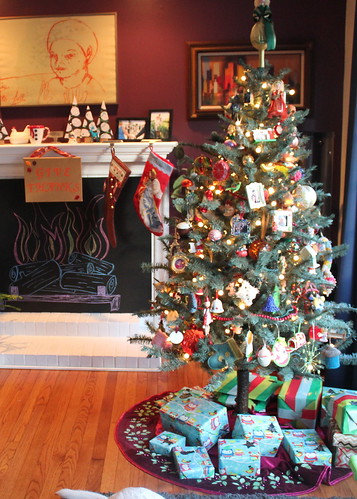